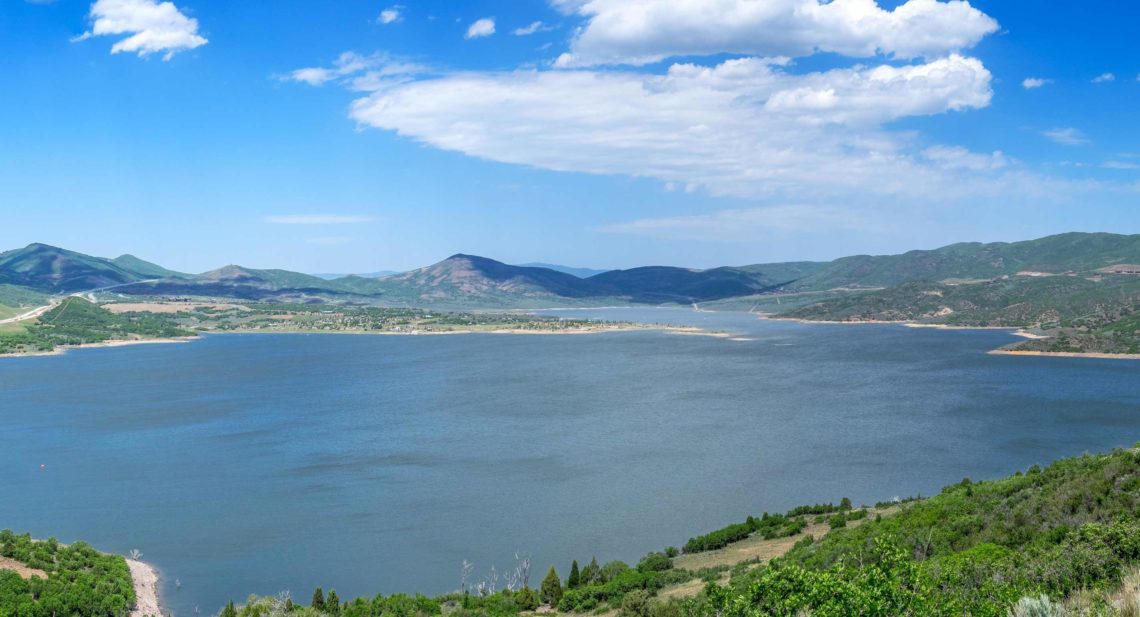 The first snow has fallen and that means the time is near for dusting off the boards and tuning up your skis and snowboards. We can think of no better way to get stoked for the upcoming ski season than watching some 2022 ski and snowboard movie premieres, and Park City is serving up two movie premieres worth checking out this week!

This is the time when we all get charged up about tricks we’ll probably never try and lines we’ll likely never ski, but there’s something about watching the professionals effortlessly throw down in pristine conditions for these extremely talented filmmakers that just feeds the preseason excitement!

So this week, join in the time-honored tradition of getting outrageously hyped for winter – while still having to wait several torturesome weeks before the resorts open.

“Anywhere From Here” by Matchstick Productions

Park City Film presents Matchstick Productions’ 2022 ski film, “Anywhere From Here,” which explores the enticing world of skiing through the eyes of 12 year-old freestyle phenomenon, Walker Woodring. Through his voice, the audience hears the skiing aspirations of this preteen who just wants to play and doesn’t have to ponder “real life” quite yet.

Warren Miller Entertainment’s 73rd annual ski and snowboard film, “Daymaker,” takes place on peaks that will replace the mountains in your mind – and with ones that will free your mind as well! Join Crazy Karl Fostvedt, Michelle Parker, Katie Burrell, Hanna Beaman, Daron Rahlves, Ryland Bell, Cam Fitzpatrick, Connery Lundin and more on the hill, and get ready for a wild ride.

These daredevil athletes take us along to epic stops including British Columbia’s Monashees, the “throne of the gods” in Greece’s Olympus Mountains, Alaska – twice, and several nearby favorites including Colorado’s Snowmass for the biggest party of the winter, and a surprise for a Warren Miller superfan at Snowbasin, who gets to make a few turns with Jonny Moseley and Marcus Caston. “Daymaker” also follows one of Europe’s most legendary mountain guides, rewrites the rules of adaptive backcountry riding, and tries to keep up with some of the most exciting young skiers and snowboarders on the planet.

Sign up today for Park City’s annual Transylvania Tea Party Blood Drive, set for Monday, Oct. 31, from 10 a.m.-3 p.m. at Deer Valley Resort.This Halloween, in partnership with ARUP Blood Services, Deer Valley invites eligible donors the community to lend an arm and donate blood at the blood drive. Halloween costumes are encouraged but optional, and light refreshments will be provided.

Donors will be entered into a raffle, and prizes include Jan’s gift cards, Rossignol ski poles, Helly Hansen gear and a night at Silver Baron Lodge! Walk-ins are welcome, and appointments can be scheduled online here using the sponsor code B068. Note to self: mark the calendar and buy the tickets. Business is Booming in Park City